Day 12’s task  was not successfully completed today. I didn’t really need to buy anything  and I also had to work, which really cut into my shopping time. So unless you count buying gas from Kroger’s gas station and fast food from McDonald’s as “helping the local economy,” I really did fail at this task.

(By “local economy” I think Self magazine was referring to small, local businesses, not large franchises. )

But tomorrow’s task isn’t an all-day affair and  I also have the day off. So I’ve decided that instead of adding another make-up day and  blog post  for  today’s failed task like I’m planning for Day 9, I’m going to just do both tasks, Days 12 and 13, tomorrow.

I’ll post the updated Day 12 post on this page, so don’t look for it in another post. I’ll try to post Day 12’s update pretty much as soon as the task is completed. I’ll even take a photo of what I bought. I know how much you guys like photos.

Thanks so much for following along and being patient with me as I attempt all of the tasks in this program. It is definitely greatly appreciated.

So it was my day-off today and I was able to do some shopping. I didn’t buy anything super exciting but I was able to get the things I needed and fulfill Day 12’s task.

Specifically, my completion of Day 12 involved buying new pajamas. I really needed new ones. The ones I had were pretty old and frayed and the ones that were still in decent condition aren’t nearly warm enough for the months of cold nights ahead.

I’ve been trying to buy new pajamas for awhile now, but I keep putting them off. I keep trying to find a lower price on them. But it’s weird: in my town the price of decent pj pants in my size stays at about $14-18 . Even at Walmart. And so I’d go shopping for them, stubbornly hold on to the fact that when I was younger I used to be able to buy them for like $8, and then walk out of the store empty-handed. (I know, when it comes to shopping, I’m a grumpy old man on the inside.)

But today, I had to finish Day 12’s task once and for all. I had to buy local. Which I did to the best of my ability, considering where I live. But there just aren’t that many small, boutiques near where I live. I’m mostly surrounded by huge chain stores and much smaller franchises, but franchises none the less. I ended up settling for the latter.

Today I went to Rue 21 and finally bought the damn pajama pants. I ended up paying a bit more than I wanted but in return I got pants that I love and re-discovered a store that often has good deals on cute clothes that actually fit me properly. Win.

I wouldn’t do this task very often when it comes to shopping because it can get expensive. No need to get crazy with your bank account over this particular task. But every once in a while when you’re faced with a choice between letting yourself get endlessly frustrated over prices and just buying what you need when you need it regardless of details that will later seem trivial to you anyway: just buy the damn  pants.

What today’s task comes down to is this: It’s one thing to be responsible with your money. It’s another thing, an unnecessarily stressful thing, to become some discount diva or price perfectionist. Calm down. Breathe. And assess if few extra dollars, or the specific color of those socks you want to buy will really matter all that much to you later.

Day 12 was an exercise in letting go of truly trivial things in order to gain clarity, focus and time for the things that really matter in life, like your family or your own peace of mind.

So I bought the damn pants and now I have one less thing to think about, one less shopping trip to plan, and more time to spend with the people I care about. I’m pretty happy about that.

I’d  like to thank SELF Magazine for posting the article, “14 Days to a Happier, Healthier You!” , which inspired this blog post.

I hope you’ve all had a lovely day!

One thought on “Day 12, Buy Local, Reduce Stress: Self.com’s 14 Days to a Happier, Healthier You!” 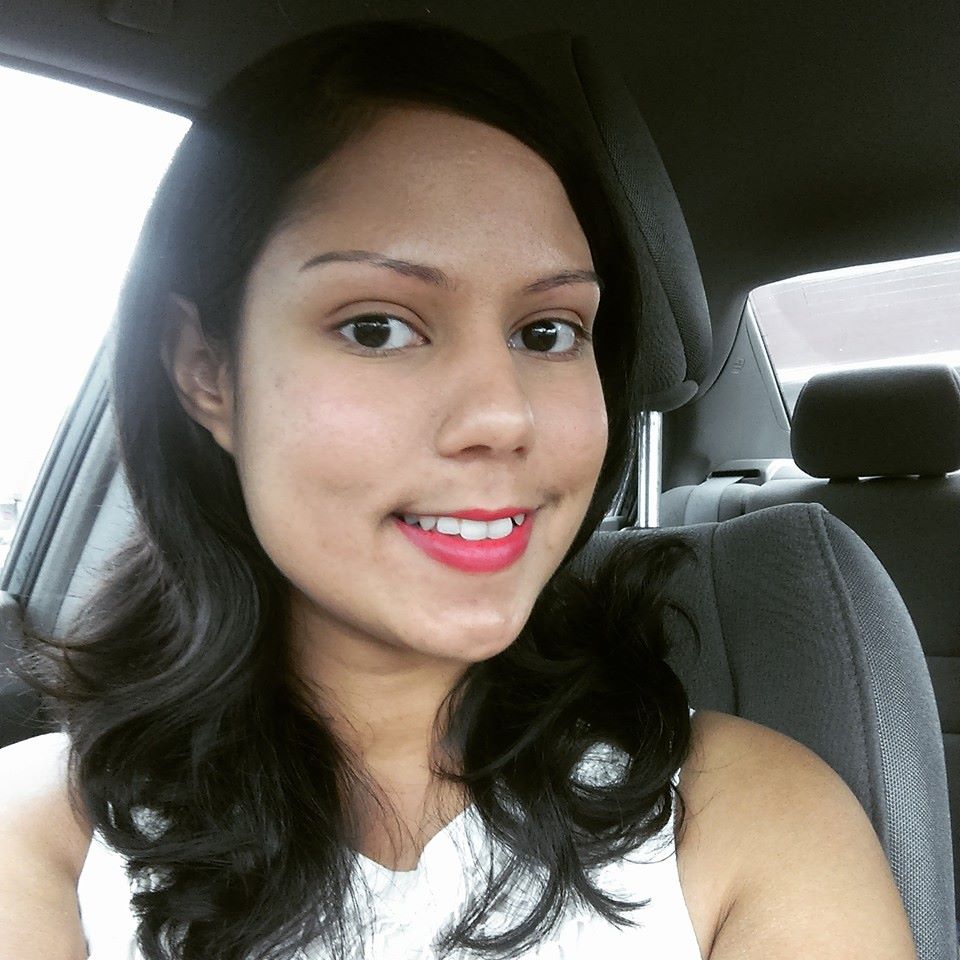